It's Been A While

Life has been pretty crazy lately. Let's catch up....


The month of January was pretty hectic. There was rarely a night that I didn't have anything planned. 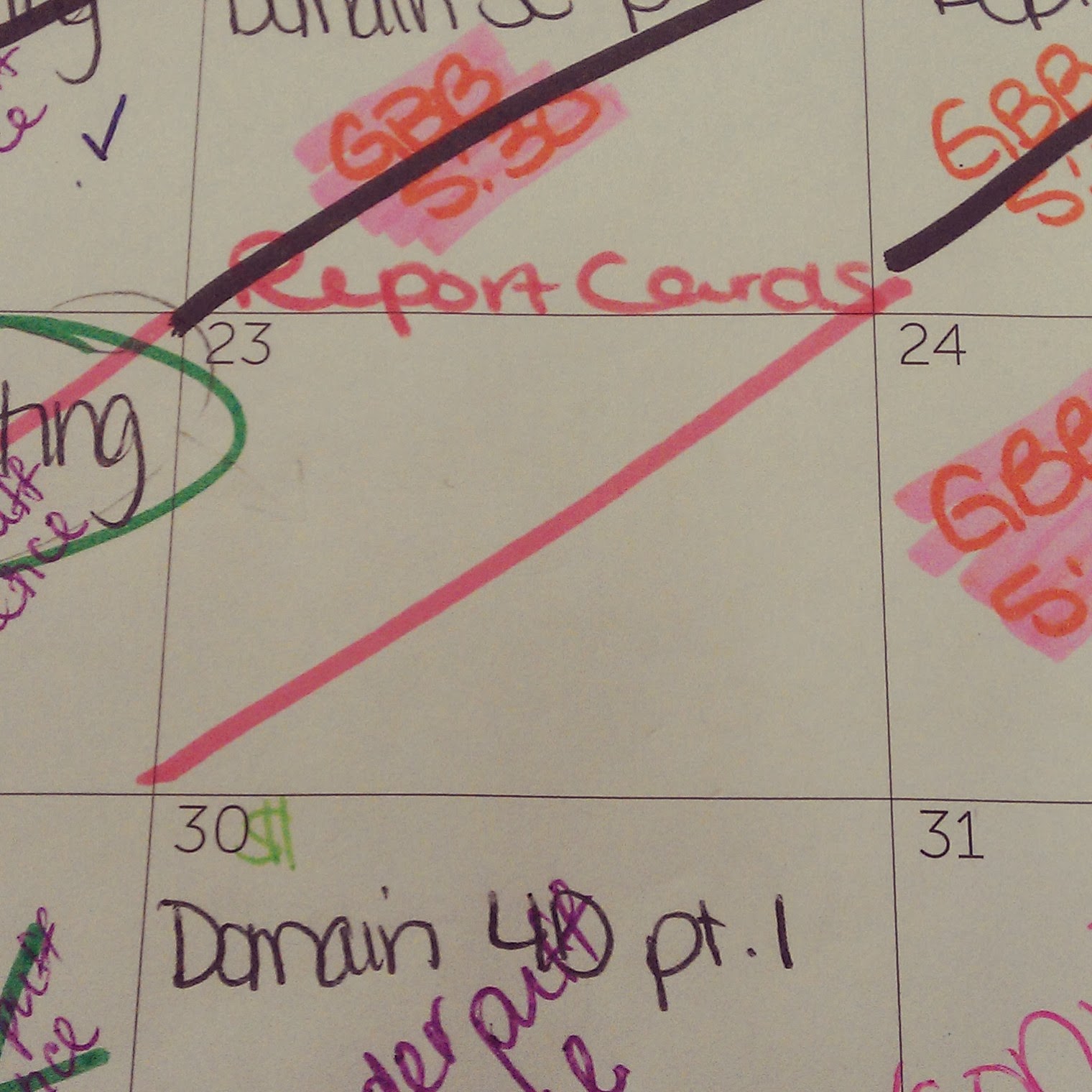 Suddenly I went from having 1 class of AP students to 4 classes of AP students. So a lot of my afternoons have been filled with teenagers staying after school in my classroom for various reasons. Besides that, I agreed to be the ticket-taker at both the girls and boys basketball games this year. At times that meant 4 games a week. As much as it was a huge time commitment, I'm excited to earn a little extra cash to put towards a down payment on a house


When I wasn't collecting ticket money at the school basketball games, I was holding Powderpuff practices with my Juniors. I never played when I was in high school, and had yet to attend a game since I started teaching, so it was all new to me. I wasn't suppose to be at the Powderpuff game - it was originally scheduled while I was away at an AP conference in Jacksonville. But it was rescheduled due to weather, so I got to watch. In the end, I'm glad I was able to go because we ended up winning! 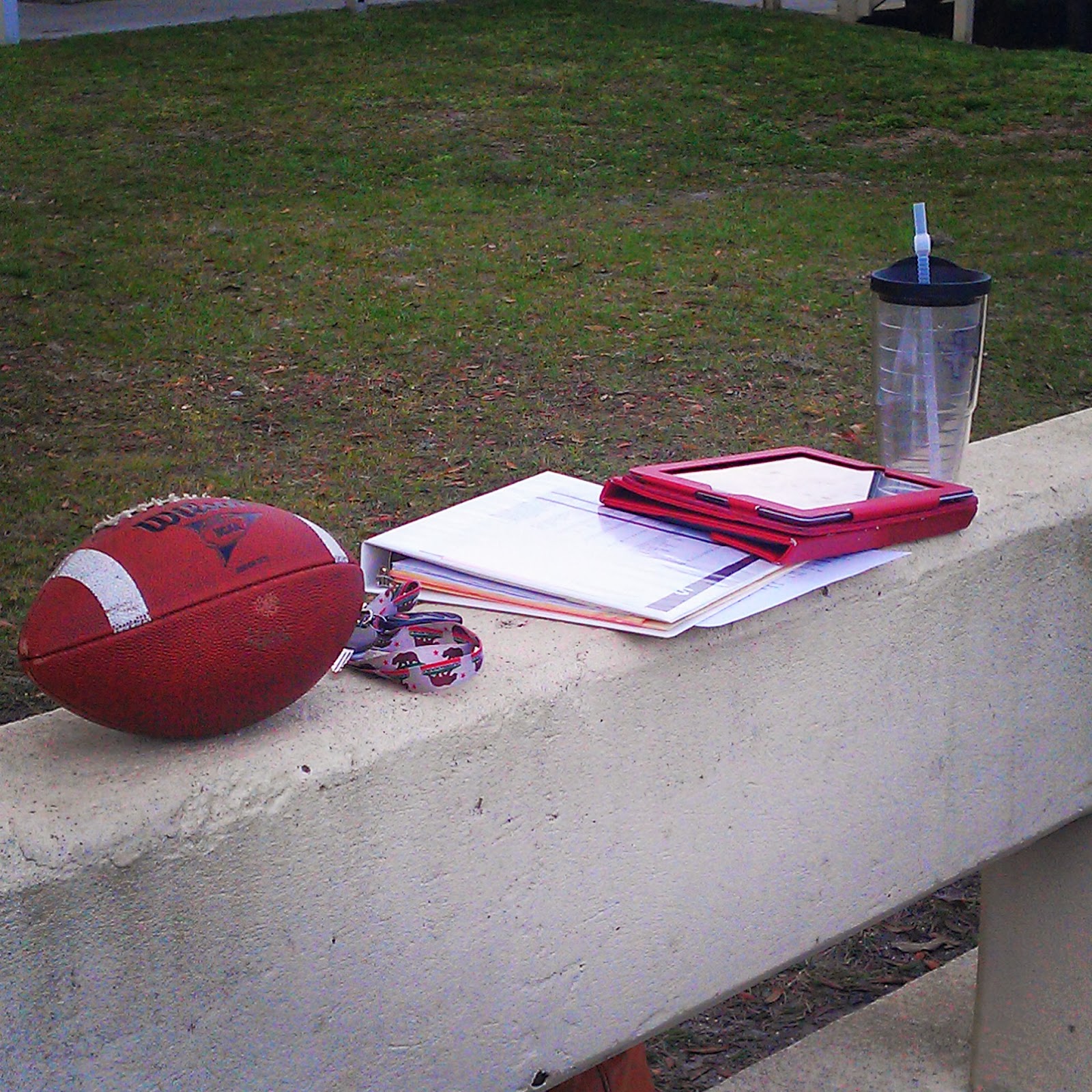 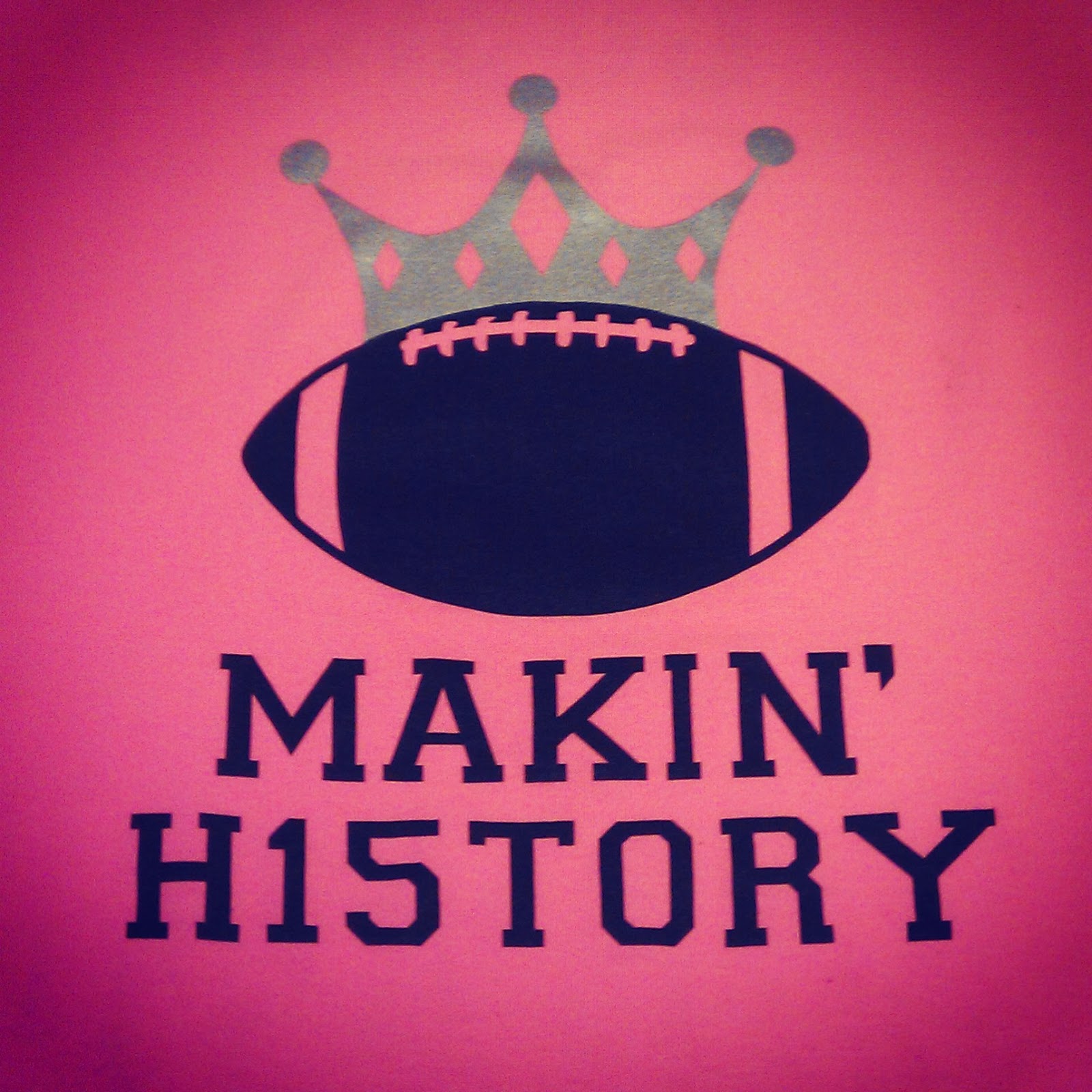 After the Powderpuff game I had to rush home and pack my bags. Dan's grandmother passed away and we had to make the trip up to Connecticut for services. It was my first time to Connecticut, and Dan's first time back since he was 2 years old. It was also our first real road trip. We left the next morning and drove straight through. It was a great trip, despite the circumstances. I'll share more later, but for now, here's a couple of pics from the trip. 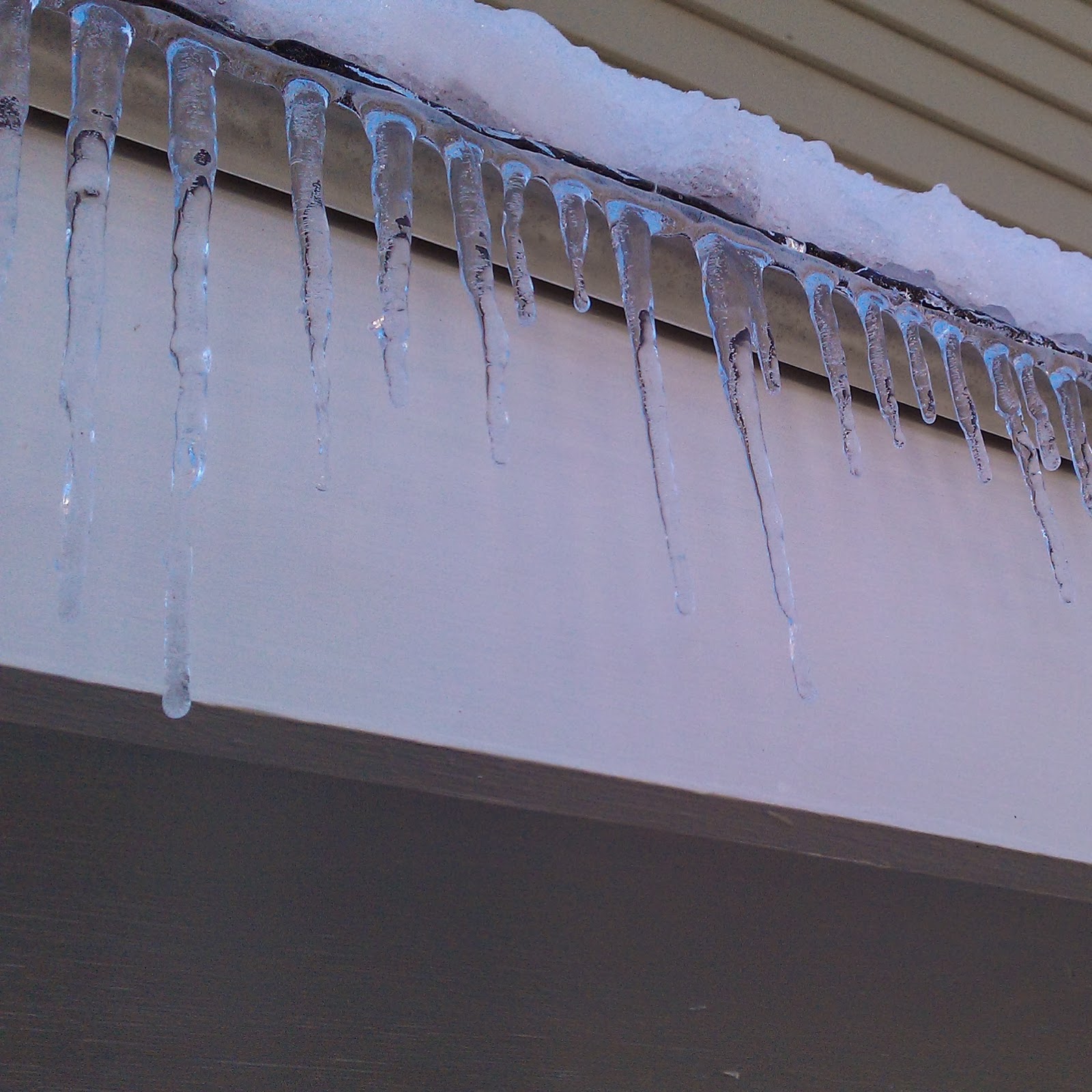 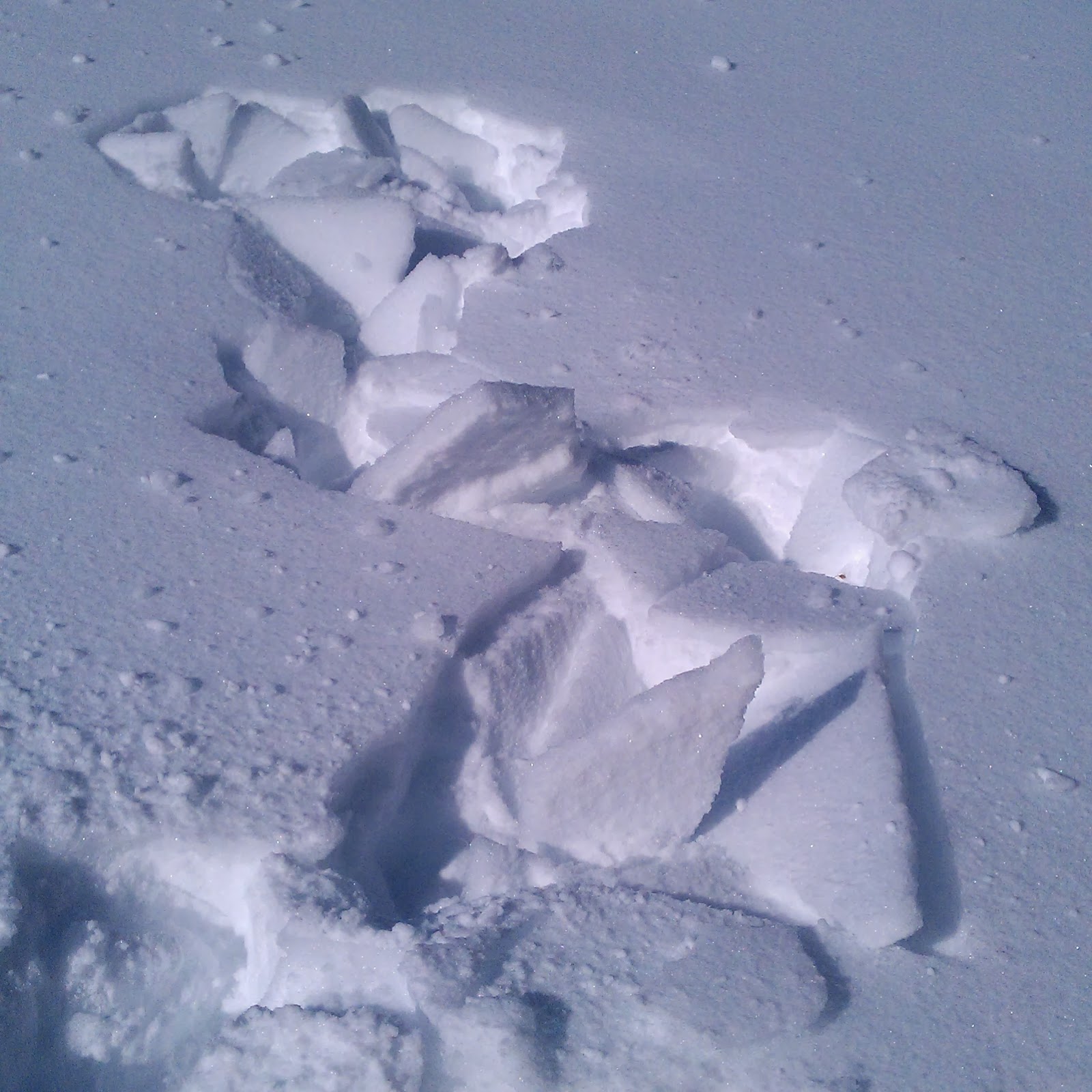 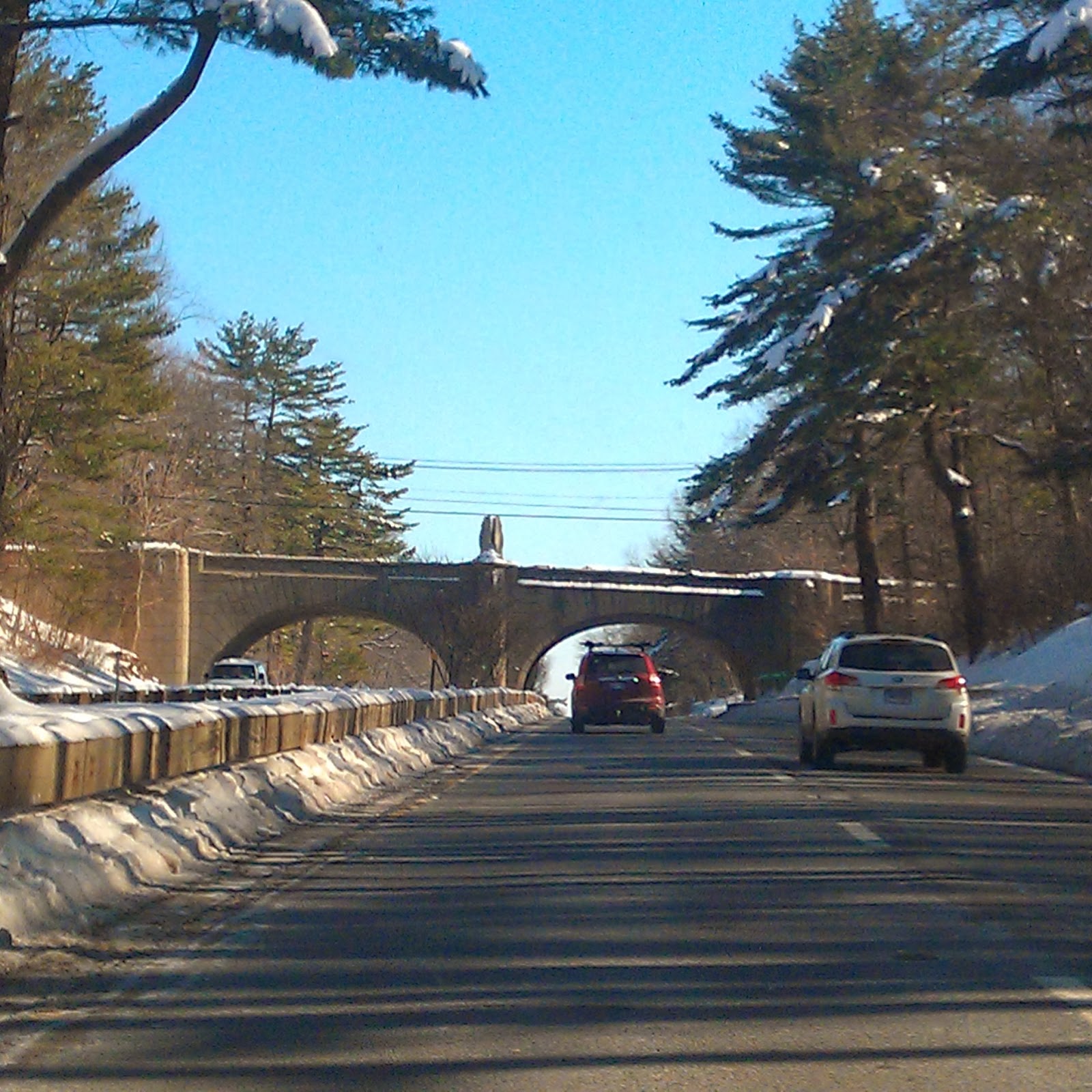 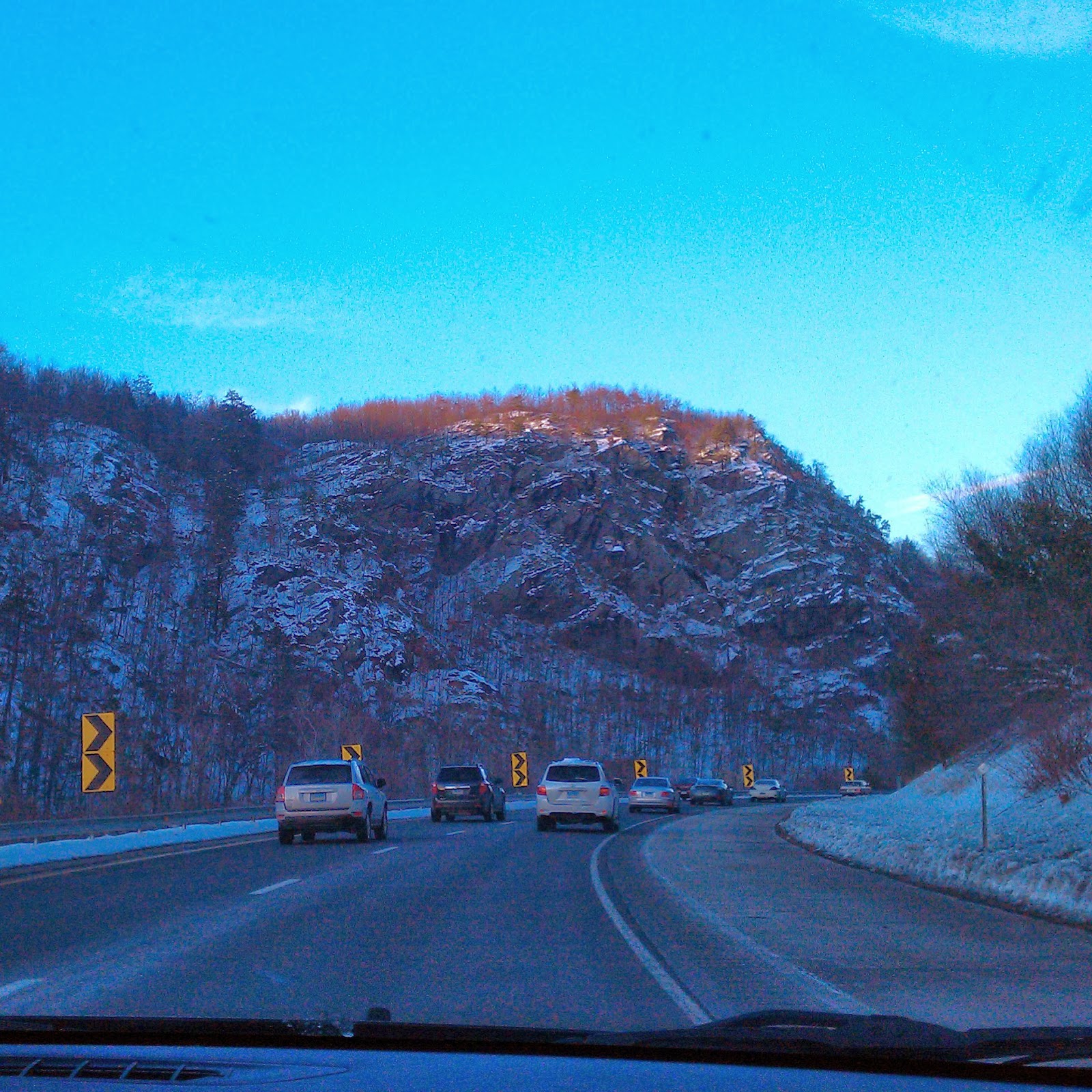 We just got back into town last weekend. Things are finally settling down. Now it's just a matter of catching up on all the grading that was piling up on my desk while I was away.


While we were gone, my mom looked after our cats. We're still waiting on our little fur babies to quit growling and hissing at each other and become friends... 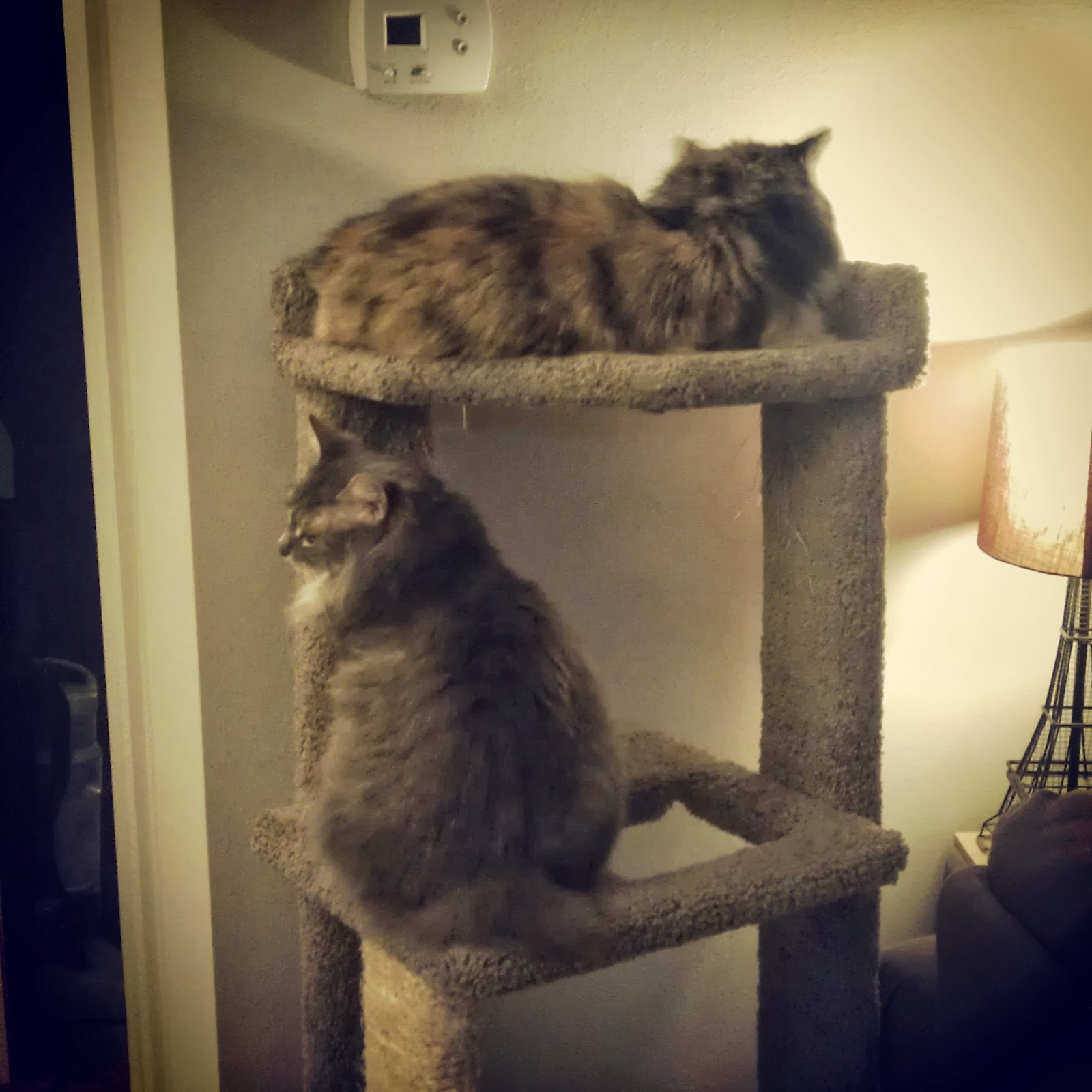 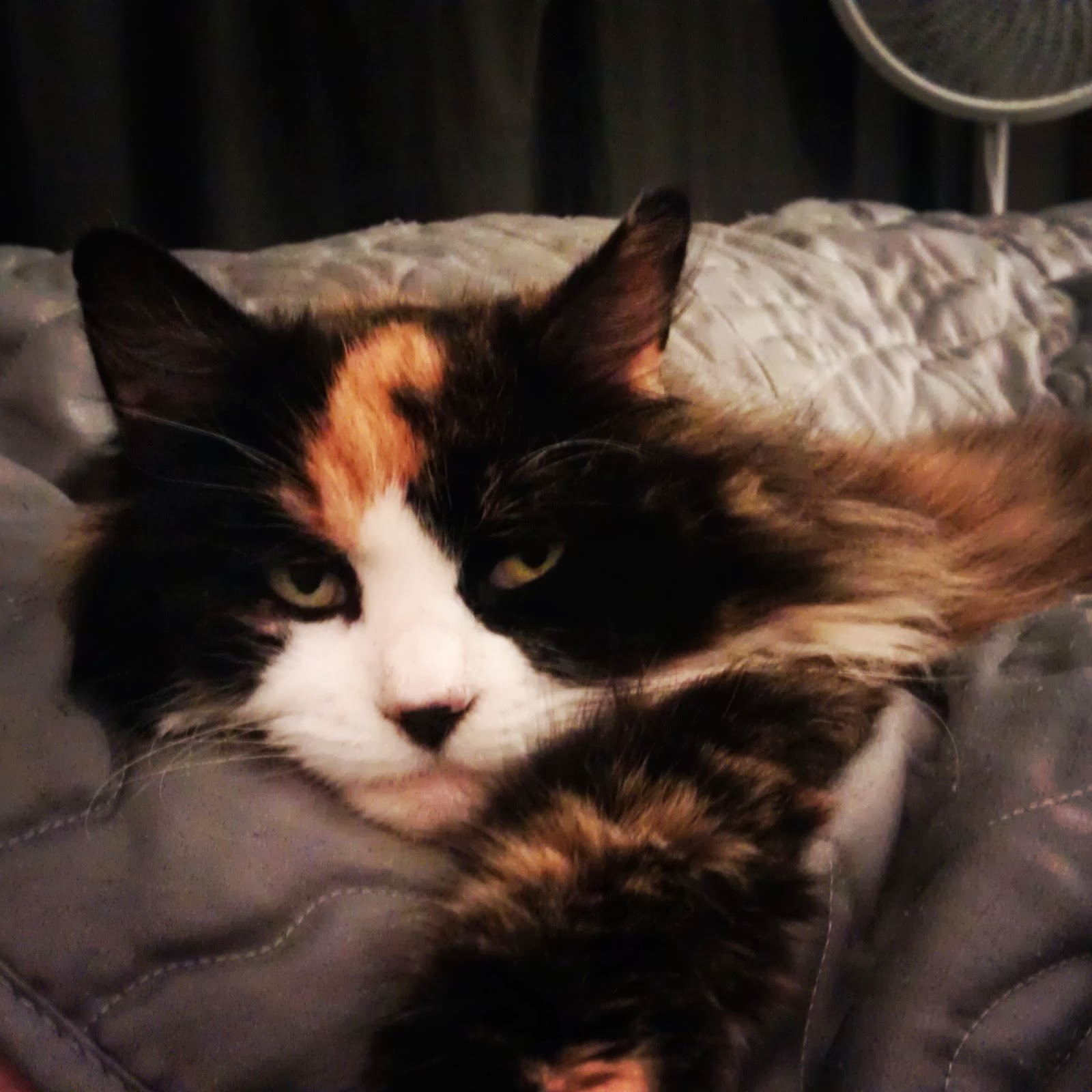 It's definitely been an adjustment since we added Callie to the mix. We're hoping that in the next couple months they'll have worked through all of their issues. Fingers crossed! 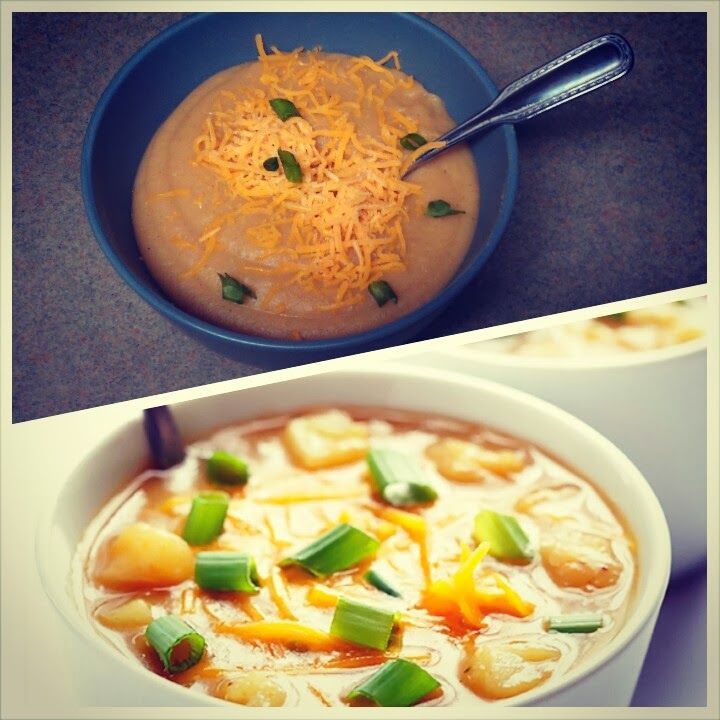 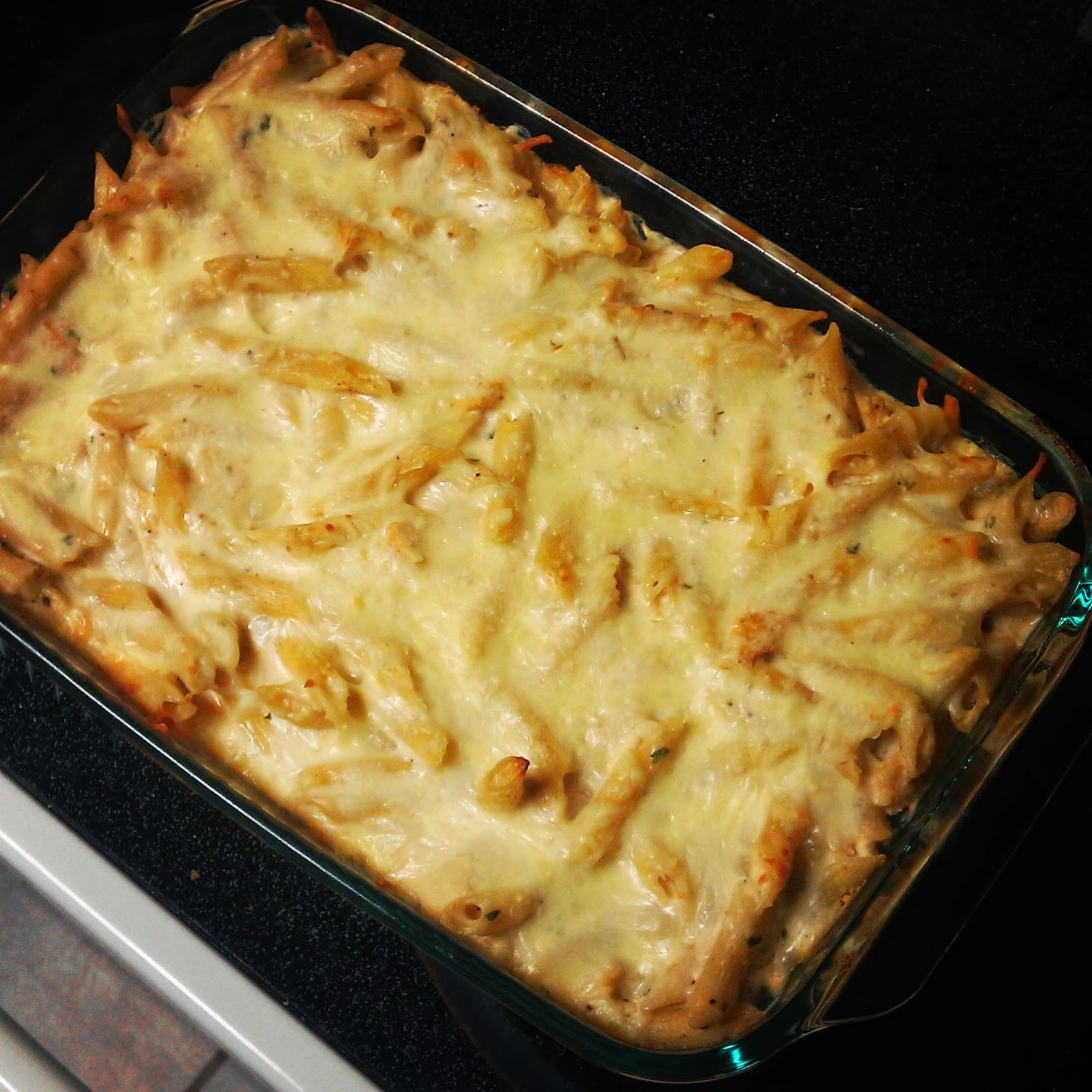 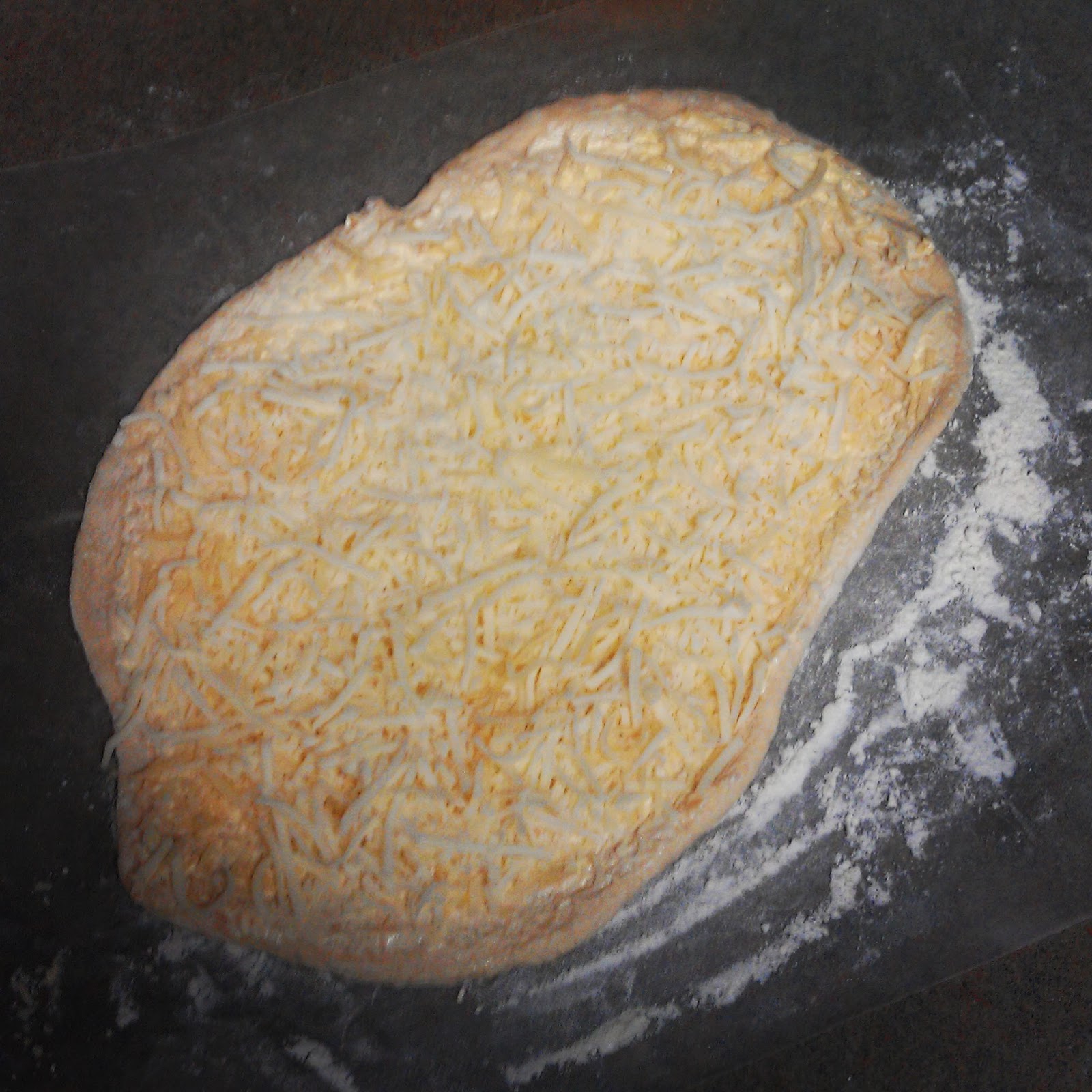 And since last night was Valentine's day, I guess I should probably share a little about our Valentine's. Since Dan had to work last night, he made reservations for Thursday night at a local spot. When we came home there were tulips, a card, and wine waiting for me. He went all out this year! I gave him his gift last night - a card and some Reese's cups with stickers on them that had things I love about him or inside jokes written on them (idea from here). All in all, it was a perfect Valentine's! 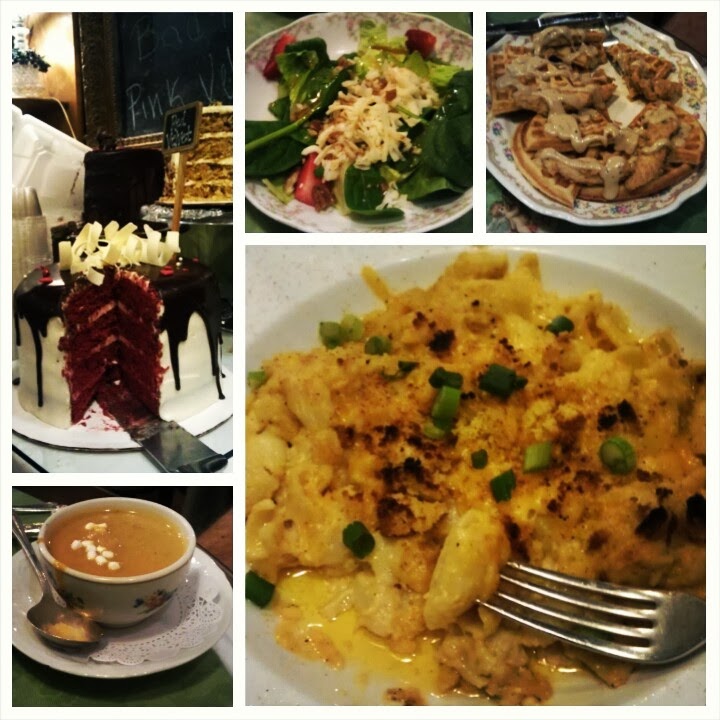 Oh, and I can't forget the little gift a student brought me earlier this week! Her church was holding a "Love Week" where they pick one person each day and shower them with love. This student decided to shower her teachers with love in the form of chocolate chip cookies and Expo markers. What teacher wouldn't love sugar & markers? 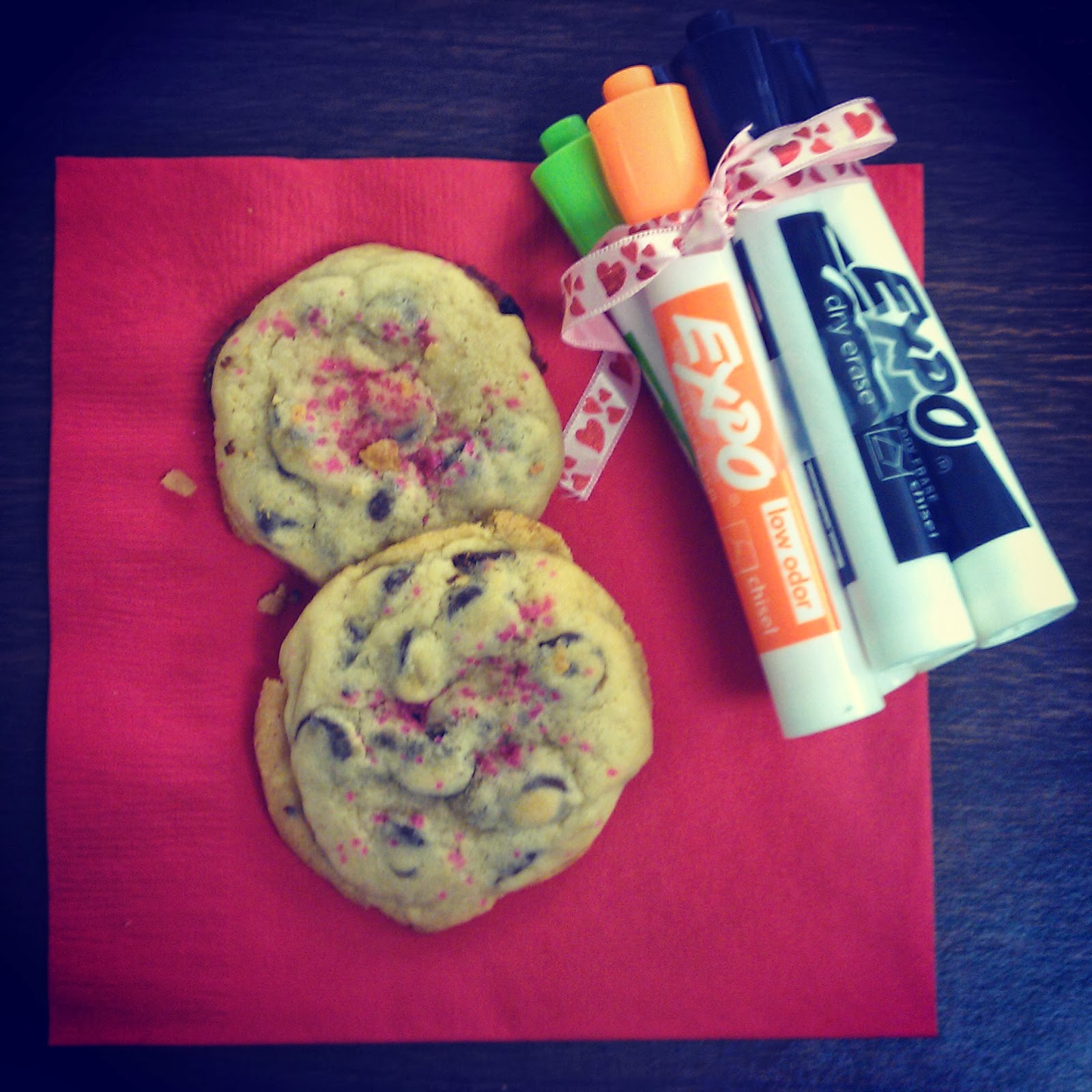 So that's pretty much what's been going on around here lately. Although things are winding down, our schedules are never quite clear. Besides school and family life, we've now added trying to buy a home to our list of things to do. There's already been a few bumps in the road, and I'm sure there will be more along the way. One of these days I'll get around to writing about it. But, right now, I've got a pile of papers calling my name that I've been neglecting.

Posted by Hannah at 4:45 PM No comments: